The ceremony held today marks the second BSA under the LitSara® Project following the inaugural signing three years ago with five communities. With the signing, the additional community from the Lun Bawang from Long Rusu, Ba’kelalan officially joins the LitSara® project.

With the signing of the BSA, the six communities involved in the LitSara® Project are the Bidayuh, Kelabit and Lun Bawang communities of Kampung Kiding, Padawan, Pa’ Ukat and Pa’ Lungan of Bario, Long Telingan and Long Kerebangan of Lawas, and Long Rusu of Ba’kelalan.

The BSA signing between Sarawak Biodiversity Council with the communities represents three-fold benefits to the participating indigenous communities in terms of recognizing and respecting the communities’ right to its biological resources and associated Traditional Knowledge, ensuring fair and equitable sharing of monetary and non-monetary benefits arising from the utilisation of biological resources and associated Traditional Knowledge, as well as, promoting the importance of biodiversity conservation.

SBC would like to take this opportunity to thank United Nations Development Programme (UNDP) and Global Environmental Facilities (GEF) for funding LitSara® project since the beginning from year 2014 till 2018. Last but not least, we would like to thank TERAJU for supporting three communities under the TERAJU Livelihood and Dana Pembangunan Usahawan Bumiputera (DPUB) Program.
+ 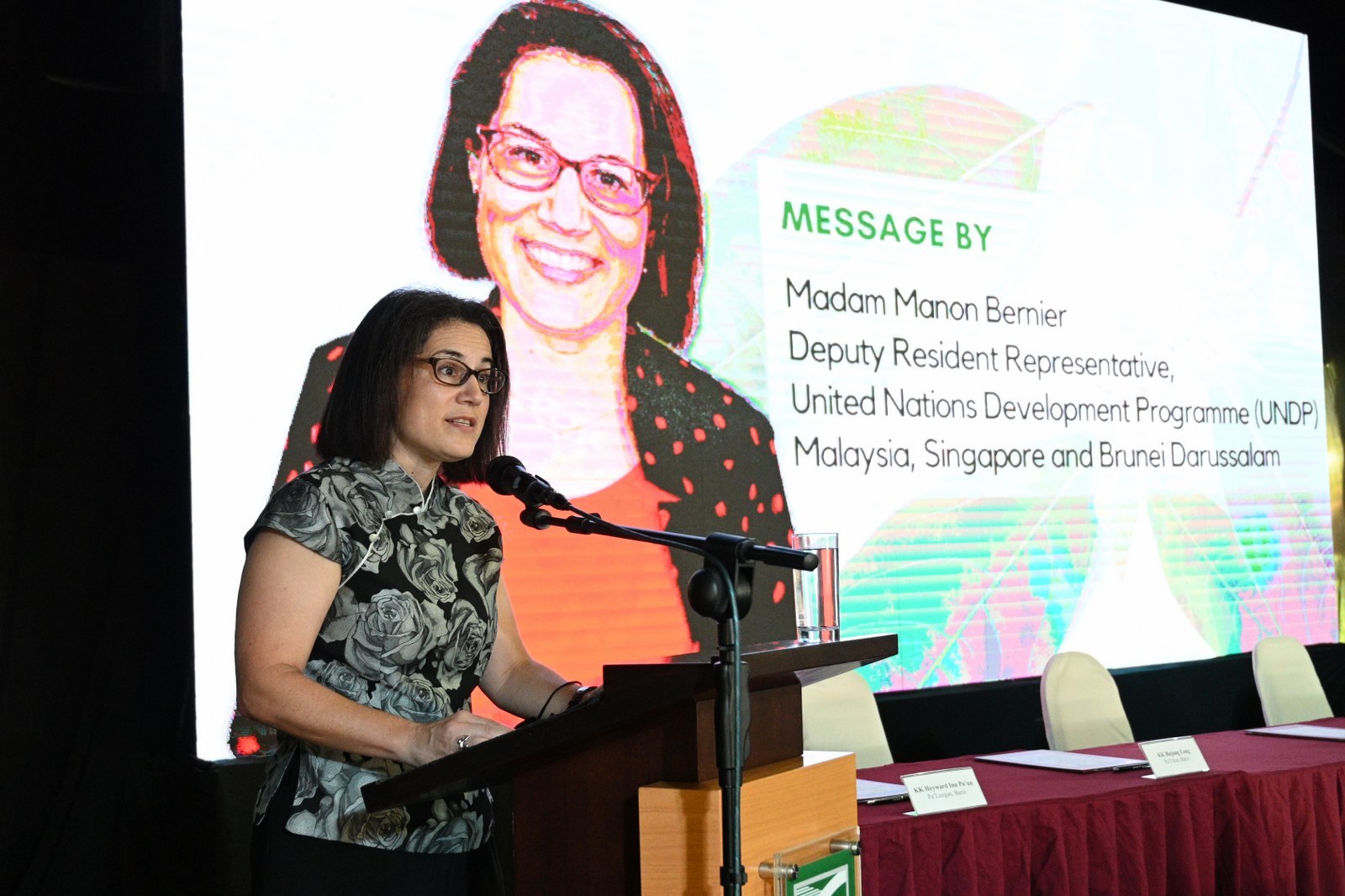 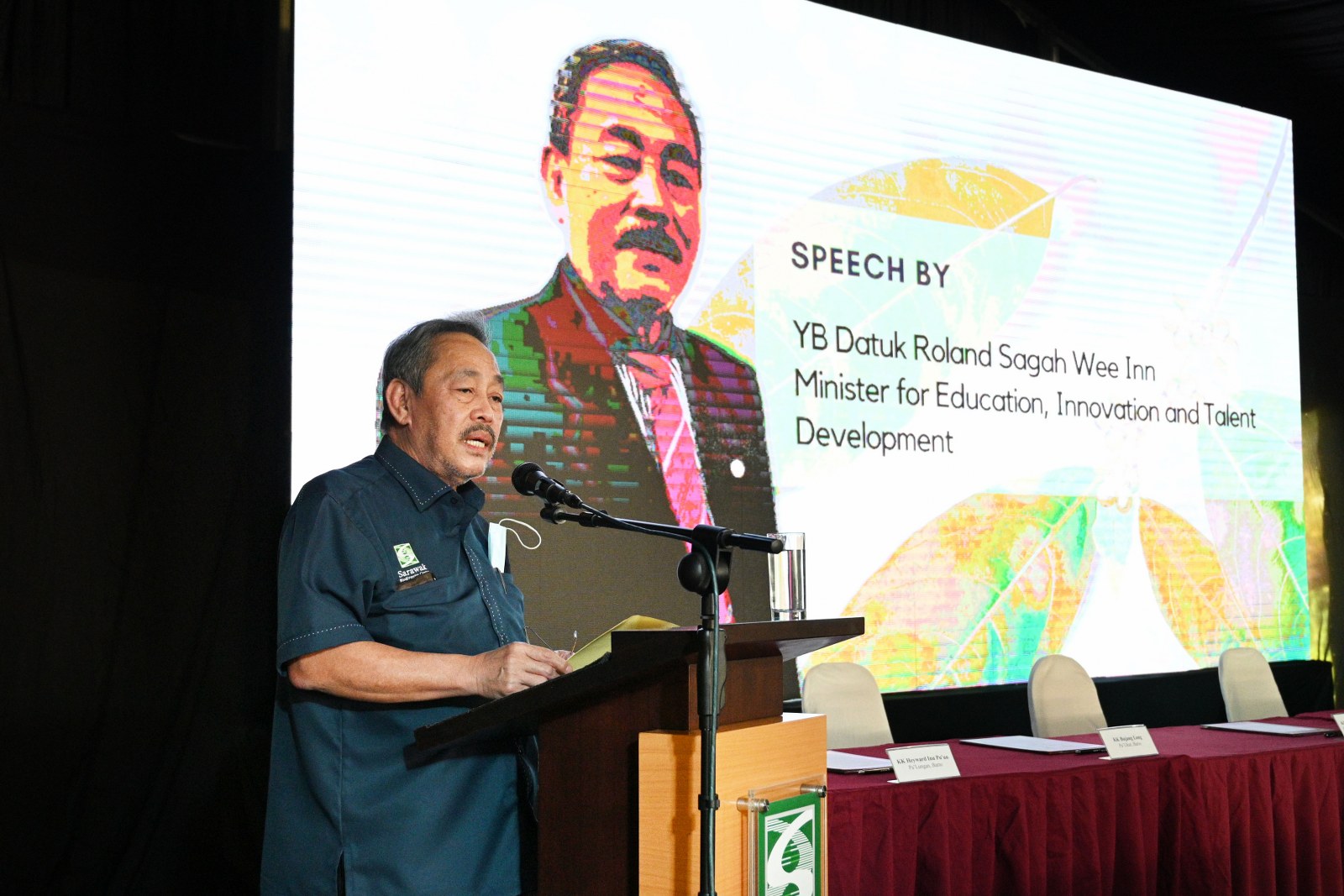 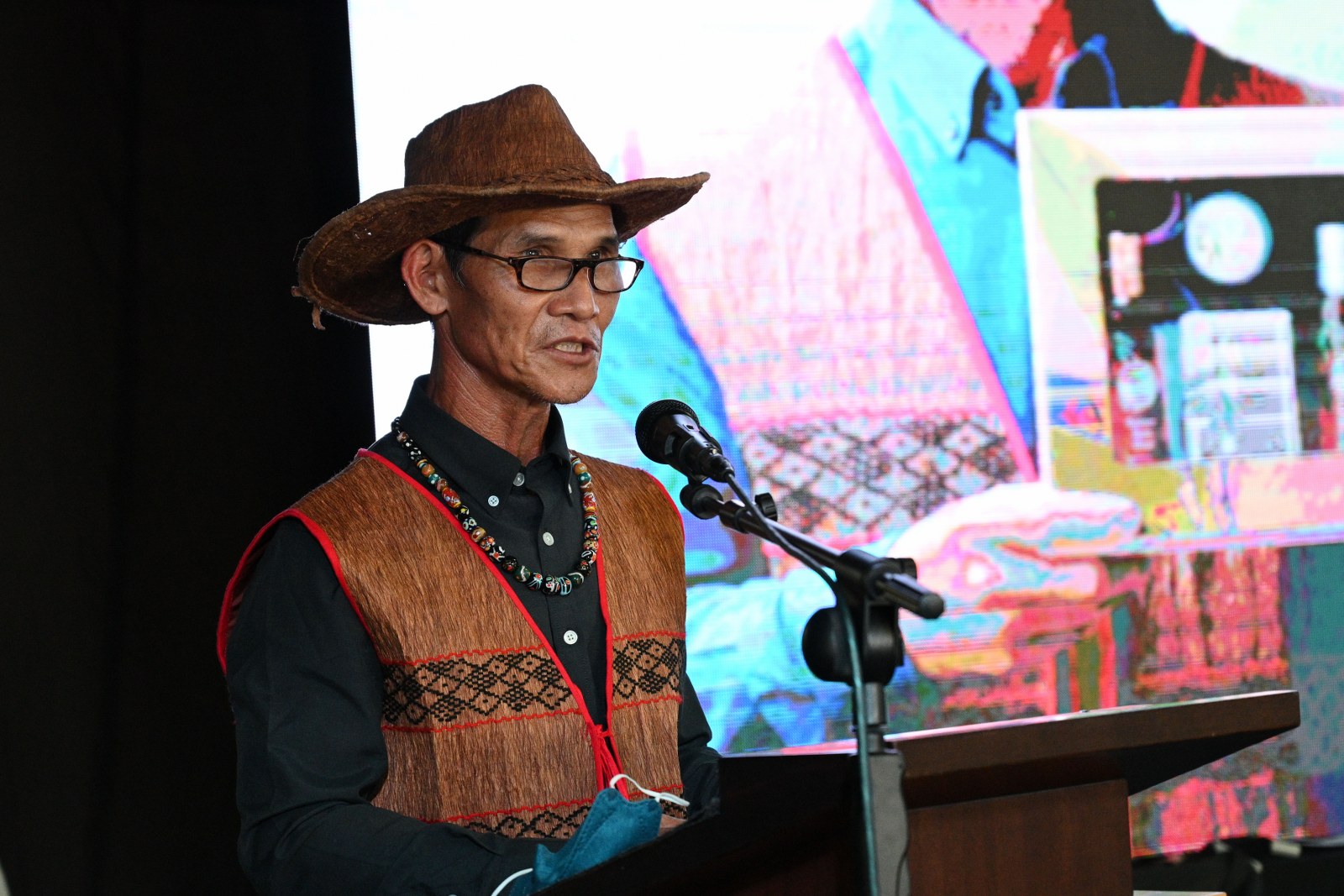 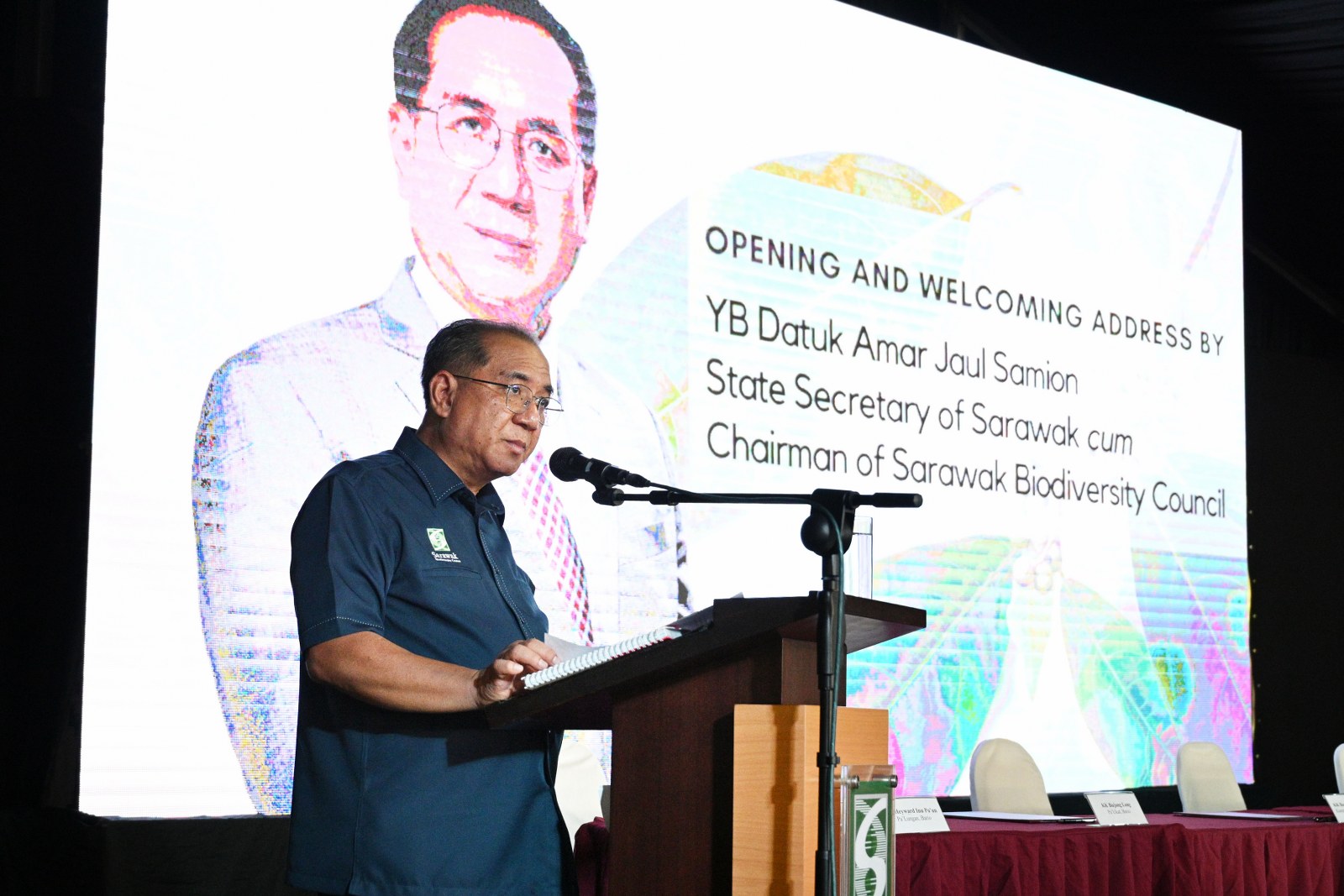 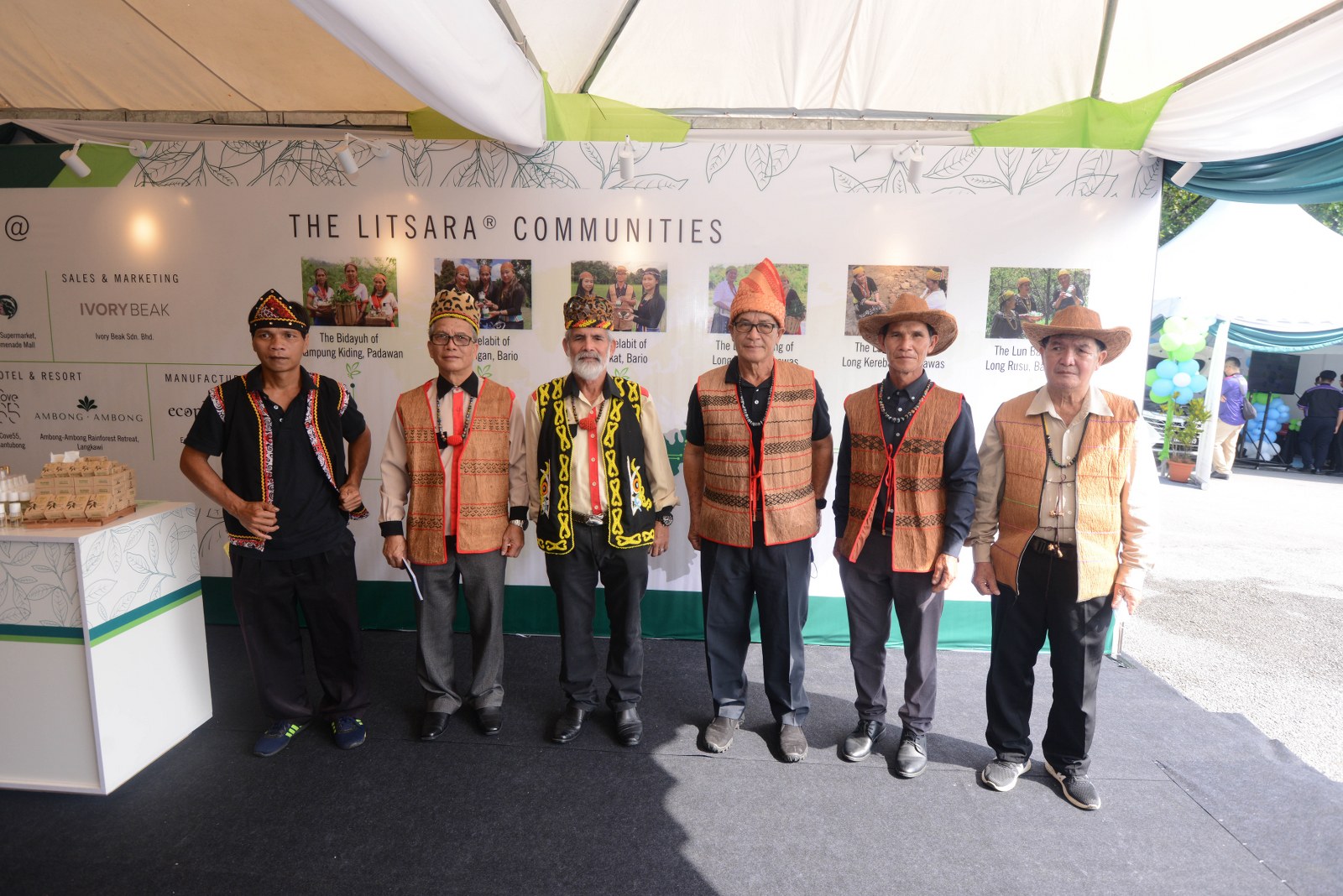